Life is full of relationships that at the time feel as if they will last a lifetime. As is natural, things change and people are pulled in different directions. These people we once knew intimately become distant and sometimes better off left as memories. This happens with friends and family, but the one we gamble on is the one we want to spend the rest of our life with. A relationship with a partner you love can go the same way and under the same roof. It’s here where love becomes complicated and leads to the divorcing of two people now out of sync. Divorce easily becomes about two perspectives that turn quickly into two different narratives exaggerating the essence of what was essentially the drifting apart of two people. And this is what Marriage Story is about.

Marriage Story begins with Charlie (Adam Driver) and Nicole (Scarlett Johansson) both talking about what they appreciate about the other. They say these things as if they’re still together, but we find they are actually separated. It’s amicable and without bitterness. Nicole moves to LA from their New York home with their son Harry so she can shoot a television pilot. While there people around Nicole move her in the direction of divorce lawyers. So Nicole meets with a divorce lawyer and Charlie, blindsided, gets served with divorce papers. The narrative of Charlie and the narrative of Nicole are presented with drama to which Charlie expresses that he feels like a criminal. The gauntlet gets worse and worse of a cautionary tale that happens to many people every day. This isn’t a story of two people that get together in the end, instead, it’s a look at two people transitioning through the ugliness of divorce. There is a lot of heartfelt moments, mixed with humour and sadness that will keep you endeared all the way to the end. 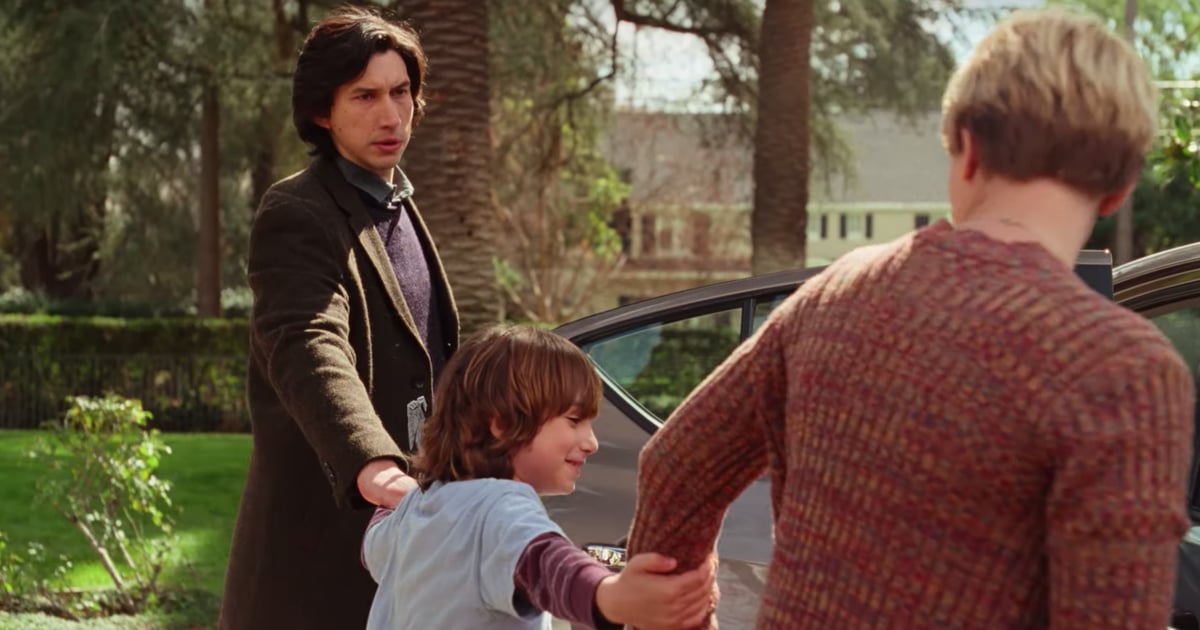 Marriage Story is a likely Best Picture candidate for all the right reasons, and Laura Dern seems like a lock for Best Supporting Actress. This film will be healing to anyone that has experienced a divorce. The only successful marriage I’ve known in my years comes from my grandparents. Seeing the divorce of my own parents and many others makes you privy to vile perceptions given from each side. Quite often there is a villain in divorce, yet in Marriage Story I think seeing both perspectives shows it’s just about a relationship that has become distant like ones you’ve possibly experienced yourself.

Marriage Story is available on Netflix and well worth your time.